FOSSology is quite an old and mature project. The project has been using bare metal Makefiles. As the project is growing with new agents and modernization it was required to have a modern build system.

The FOSSology is a suite of well-integrated and synchronized sub-projects (called agents) written in C, C++, and PHP. Most of the major agents are in C, C++ and that made CMake an obvious choice for a new build system for FOSSology. CMake is a versatile set of build, test, and packaging tools and is the most popular choice of C/C++ developers. CMake can be extended to create a build system for other languages too via custom scripts. 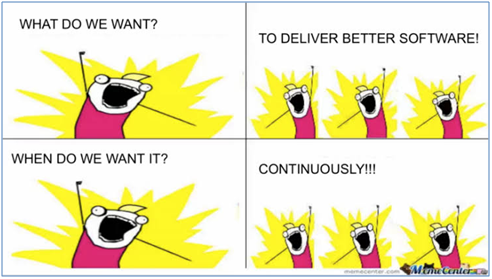 Since the FOSSology project moved on Github, it has used only the free Travis CI service for OSS projects. At the time of writing the Travis CI has reduced its free tier CI services. GitHub Actions provides faster builds. Since GitHub Actions is a fully managed service by GitHub, we don’t need to know how to scale and operate the infrastructure to run it.

It is straightforward to use with GitHub because when we fork a repository, the actions automatically get forked. This allows you to test and build projects very efficiently and even run them closer to the developer. Also, you have readily available access to the GitHub API, making it more popular among developers.

The new build system and CI brings a lot of improvements and features. The list below describes them.

How it works and how to use it?

Each agent is a complete CMake sub-project with its independent configuration for building, installing, and testing. That means a single agent can be built and installed separately and even removed from the default build without breaking other builds. The directory structure is as below.

The cmake directory contains customized CMake modules and templates for FOSSology. This directory is required for all the operations. The general workflow of the new build system as well as how to use it as described below.

Although the transition from Makefiles to CMake and Travis CI to GitHub Actions is almost complete and working as expected. But it is not free of drawbacks and issues. This section outlines the known issues at the time of writing. 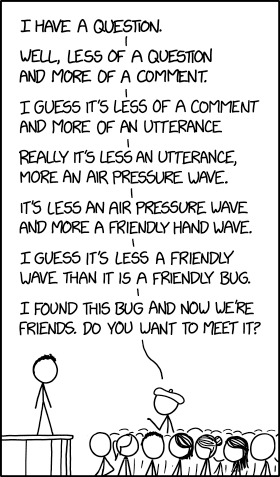 While this whole project was challenging, some aspects of it were unforeseen and more challenging. When I decided to go on with this project I just had enough CMake knowledge to write a configuration for a very small project. I had never used CMake on this big scale. On the other side, the FOSSology community is largely unknown to CMake so for all of us it was learn, practice, and implement. With support from mentors, I was able to overcome this challenge with flying colors.

The other challenge was to understand the old build system, how they are all connected and what is the flow. The complexity can be imagined by the fact that the most of code and configurations were written in the decade before the last decade and haven't changed much since then.

There is a lot to do with the new build system and CI and it will probably take a year or to reach a maturity point. I was able to meet most of the goals but some of them are remaining.

What did I learn from this project?

This Google Summer of Code was the busiest time of my life for all good reasons. I learned a lot about license compliance and how it all works in the software industry. The next big thing is CMake. As I mentioned I was just a novice user of CMake. Now I am confident that given any other large project I will be able to migrate it/improve it. I got to learn PHP, of which I did not know a single word before GSoC. And finally, I learned about packing and testing. I had these courses but implementing them myself and fixing them was a wholesome experience.

Other than that I improved on my communication and presentation skills. Collaborating with fellow participants was one of the great things that happened during GSoC.

Google Summer of Code is the best thing that has happened to me this year so far. Although there are numerous people to say thanks to, I want to mention key people who were my motivation and support during this period.

First of all, I want to thank and appreciate my mentors Gaurav Mishra, Michael C. Jaeger, Anupam Ghosh, and Shaheem Azmal M MD. Without the help and support from them, all this would not have been possible. They are very polite, knowledgeable, and helpful.

I want to thank my friend and fellow participant Sarita. Thank you for being a collaborator, support, and motivation for attempting GSoC.

Finally, I want to thanks, my family and friends. I got to meet many awesome developers as my fellow participants from around the world, I wish we will do more collaboration in the future.

Feel free to leave a feedback or questions !

Thanks a lot for reading this blog and sending me a feedback. I hope you liked it. I will get back to you soon if you have added an email.