I proposed a new architecture for FOSSology that uses CMake instead of bare-metal Make as a Google Summer of Code 2021 project. Although these tutorials will be useful for anyone interested in learning CMake they are specifically tailored to the FOSSology project. This is the first blog on CMake in this series. In this blog, I will discuss CMake syntax and various features. 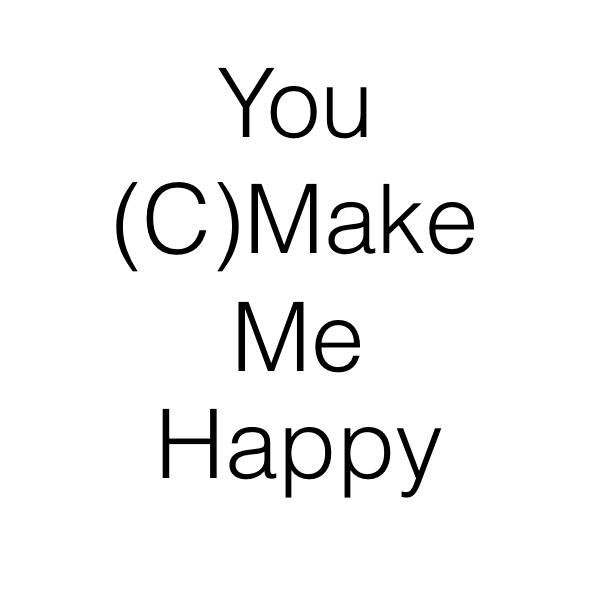 This approach is very common in Computer Science and is called adding another level of indirection. In short, you may say that:

Another nice CMake feature is the so-called out-of-source build. Any file required for the final build, executables included, will be stored in a separated build directory (usually called build/). This prevents cluttering up the source directory and makes it easy to start over again: just remove the build directory and you are done.

CMake unlike Make is a configuration language itself. CMake supplies a rich library of inherent functions as well as common programming language features like conditions, looping, macros, and functions. In addition to that CMake is highly modular and you can always write a CMake module yourself independent of any project. Specifically for C/C++ programming, it supplies commands to find and link libraries automatically and lot many features.

As mentioned above CMake is a language itself hence there are some language rules related to syntax, comments, variables, etc.

CMake provides three flow control structures. They are conditional statements (if), looping constructs (foreach and while) and procedure definitions (function and macro). I will explain each of them one by one.

This example compiles a simple hello_cmake program. This example and the terminal commands are used in Linux context, however there is very little difference in different platforms. Make sure to install CMake for your platform.

You will be able to see a Hello_cmake binary in the build folder. Hooray you have successfully built a project using CMake. For more read here. In the next blog I will explain how to create CMake configuration for a more complex project.

Feel free to leave a feedback or questions !

Thanks a lot for reading this blog and sending me a feedback. I hope you liked it. I will get back to you soon if you have added an email.